Justin Williams was a first round pick of the Philadelphia Flyers after playing in the OHL for the Plymouth Whalers. Justin is currently playing for the Washington Capitals and has played 15 seasons in the NHL including: 1000 games played, 249 goals, 385 assists, 634 pounces well as 85 playoff points in 127 NHL playoff games. His career has included (3) Stanley Cup Championships as well as winning the Conn Smythe Trophy in 2014 as the most valuable player in the NHL playoffs. PCI Sports is proud to have Justin Williams as a client. 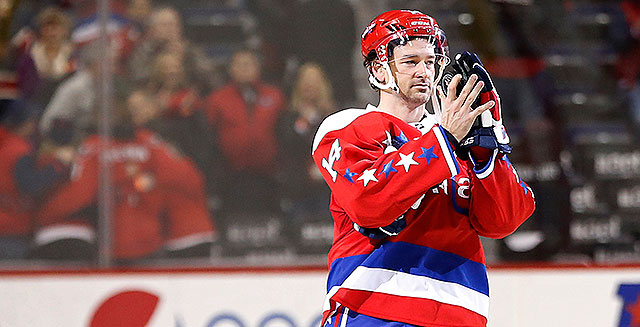